Guaranteeing the power of independent entrepreneurs to compete with the largest chains is one of the main
tasks of the Eurocash Group. Those manufacturers
who take into account the possibilities of local stores
play a huge role in the whole process. For such suppliers, Eurocash together with the Polish Chamber of Commerce has initiated the Equality in Business Ranking,
in which the producers positively influencing the competitiveness of small-format stores are appreciated.

The ranking is not only to distinguish good practices among suppliers, but above all to promote them among Polish entrepreneurs and people who care about supplying stores.

About the equality in Business Ranking

The "equality in Business Ranking” is a joint initiative of the Eurocash Group and the Polish Chamber of Commerce, the largest representative of retail trade and services in our country. The ranking aims to distinguish producers who, by fair treatment of small-format retail stores, positively affect their competitiveness in relation to large-format stores and discounters. 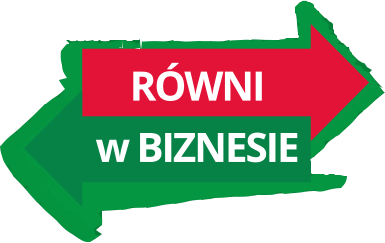